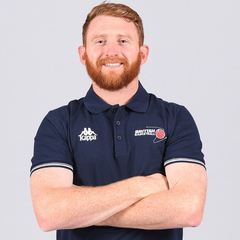 ​During that time, Ross has participated in the 2013 & 2017 EuroBasket Championships, and the 2014 U20 European Championships.

Outside of the international season, Ross serves as Head Basketball Coach of the Men's programme at the University of Essex, with the purpose of preparing and developing the athletes individual skill set ready for professional careers; Ross is also the Head Coach of the Colchester Senior Men's National League team.

Ross graduated from the University of Essex in 2012 with a BA (hons) degree in sports management. 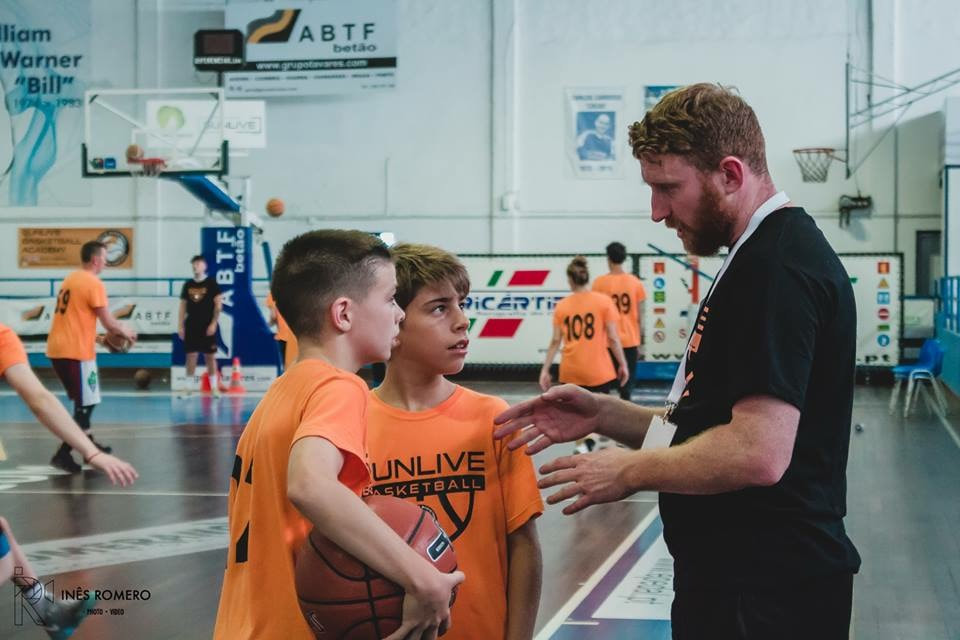 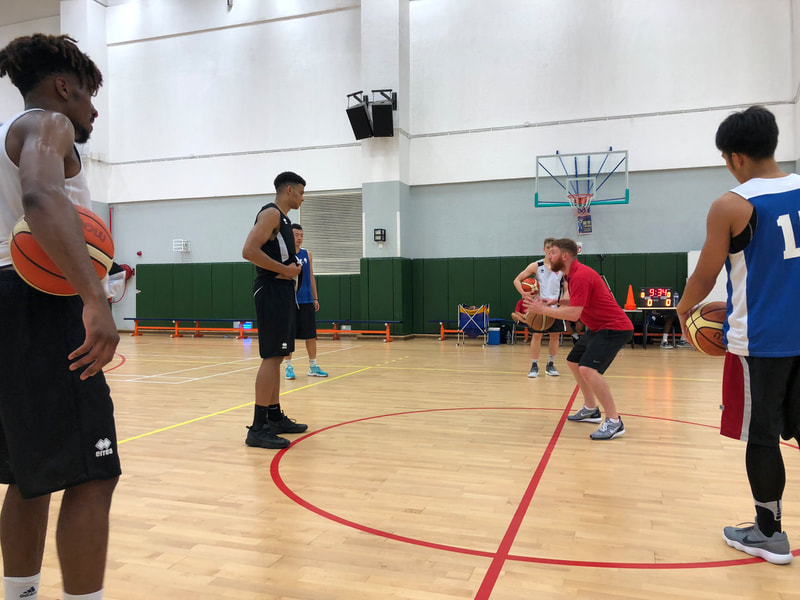 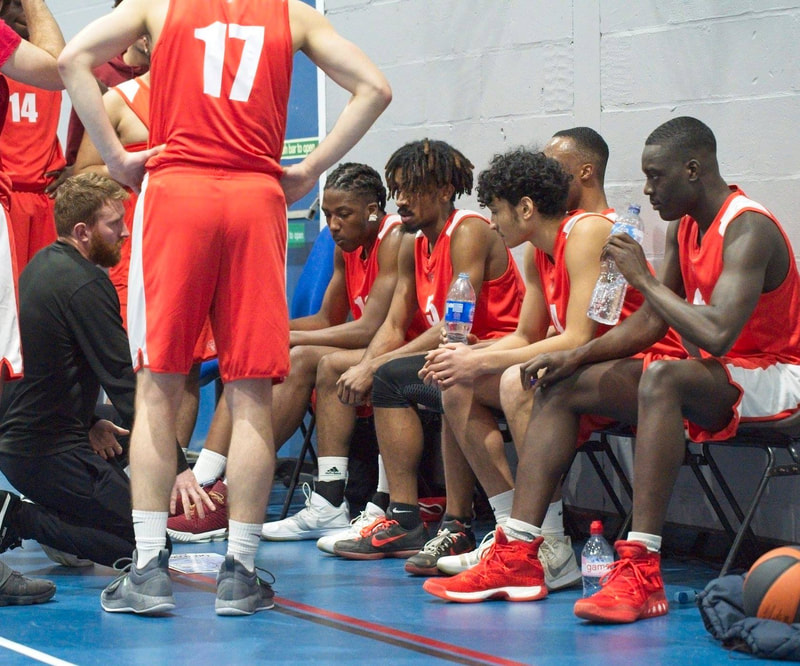